I guess that poor, unfortunate hebrew fellow who scratched out the first stick figures on Mt. Sinai, which later went on to become the foundation of the alphabets for the greeks, the romans, the indo-european nations, and even arabic and even geeze .... he really need not have bothered.

Some things in history just happen over, and over, and over again, as if none of us had any access at all to history books recording the mistakes of our forebears.  You would have thought one tower of Babylon would have been enough, but no....someone had to go and build the World Trade Center, didn't they ....

In particular, a great idea, great statesmen, leaders during trying times who bring men together to perform spectacular feats ... this has happened so many times, so many, many times ....egypt, the persian empire, ancient greece, the seleucid empire, the babylonian empire, the roman empire, so many times .... the spanish empire, the swedish empire, the french empire, the british colonial empire, the ottoman empire ... so many times ... the Third Reich,  the Union of Soviet Socialist Republics ...  economic successes lead a people to begin to believe that they, as a people, are better than everyone else, that their system is better than everyone else, and that therefore the whole world needs to be "enlightened" and liberated ... and, just as sure as night follows day, they abandon the very principles that they originally began with and which helped to make them great and powerful, they build up their military, and build, and build, they raise torture and abuse, spying and extortion, not only of foreign citizens but also their own, they bankrupt themselves on the enormous costs, and they collapse into oblivion....

Maybe its me, but my perception of this president is there has been more "coloring" of the reporting about him, more shading of the truth, more outright fabrication and lies, than any other president in my lifetime, if not for the entire history of the country.

Many, many others have weighed in on the subject of whether he has been the best president, or the worst president, that we have ever had.  I don't even need to say on that score.

And there's only 5 or 6 people who ever read this blog, so it doesn't matter either.  I wrote about the black swan of deflation but the markets kept on going up, but at least Zero Hedge wrote the same thing a few days later.  Now, several weeks later, the markets have just begun to figure out that cheap gas may not be such a wonderful thing after all.

So I can put this out there confident that no one will read it, let alone act upon it.  There won't even be any black SUV's with shaded glass pulling up outside my door to whisk me away.

Barak Obama may or may not be the best, or the worst.  Historians can sort that out 50 years from now.  What you all need to know is that he will be the last President of the U.S.A.

Its been good to know you all.  I'm checking out soon.  Your lives are about to get very interesting .....
Posted by latent sanity at 5:12 AM No comments: 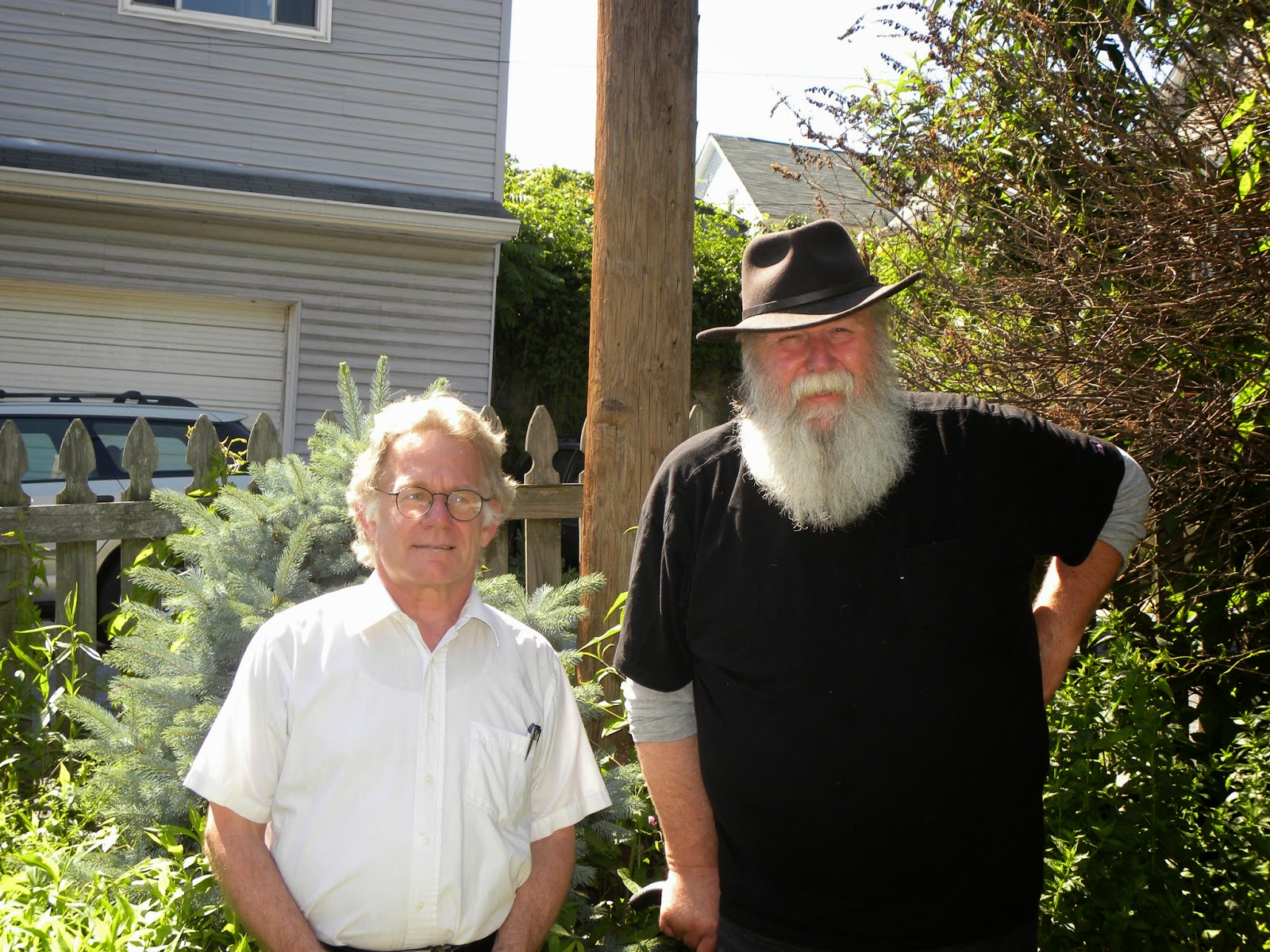 well,
I just wanted to tell everyone
that there's not going to be much of a Christmas for very many people this year.

It all began last year
when Santa's wife divorced him.
Due to the biases of the local courts nowadays,
the judge ignored Mrs. Claus long reputation as a dithering alcoholic
and awarded her a substantial child support payment,
taking up all of Santa's money for toys and elf-labor.

He had to rent a room from me because he could no longer afford
his quarters at the North Pole.

He is also suffering from diabetes,
probably due to all those plates of cookies and milk.
and the prodigious effort of maintaining the belly that shakes like a bowl full of jelly.

What's worse is
that he has major back problems now
from carrying around those bags of toys
and also from climbing up and down all those chimneys.
He is due at the hospital tomorrow for the first of several surgeries.

Sadly, he won't be able to take the sleigh there.
You see, last week,
one of his reindeer was hit and killed by a car,
while another was shot by a hunter.
Blitzen was so upset about it
that he got blitzed and then wrecked the sled trying to escape the cops.

He is so far behind on his rent now that he is looking into
a new career as an actor,
to see what kind of accommodations can be provided
for someone who acts as so crazy that he gives away everything he has ....
maybe three hots and a cot, maybe even morning, noon and nightly pills on the side ...
and slippers and even jackets which have no arms. ....

so, anyway,
have a merry day,
Posted by latent sanity at 3:29 PM No comments: