After an interminable interlude, a few intrepid investors are finally just beginning to figure out the situation about natural gas and the cold weather.

Meanwhile, I am starting to look ahead to next summer.  Here's a recent email exchange with a buddy of mine:

sun ain't been so quiet, these days.

could be a hot summer.
need a lotta air conditioning.
need natural gas. 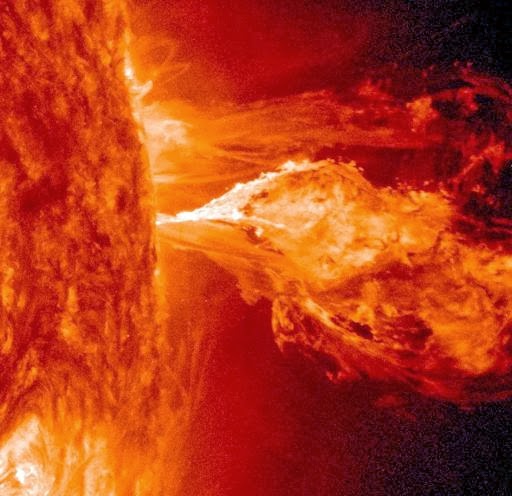 Posted by latent sanity at 5:45 AM No comments:

lets you and him fight


It occurred to me, while cooking my dinner this evening that if I were a Chinese strategist and I wanted to get rid of my two worst enemies with a minimum of frou-frou and ado, not to mention bloodshed and blame, that there's a really easy, straight-forward strategy which would do the job quite nicely, and it has the added benefit that a whole lot of folk would not ever recognize or perhaps not until a long time afterward, that I was the perpetrator.

Sell my US treasury notes (maybe all $1,000,000,000,000 of them, or maybe just a goodly fraction thereof).  Use the proceeds to buy Bank of Japan notes.  thereby causing the US dollar to crash and the credit-worthiness of the US government to collapse, while causing the Yen to rise against other currencies so that the Japanese exports collapse, taking their whole economy with it.

Sun Tzu would be so proud!

Then again, maybe somebody else has already thought of this.  It sure looked that way today! 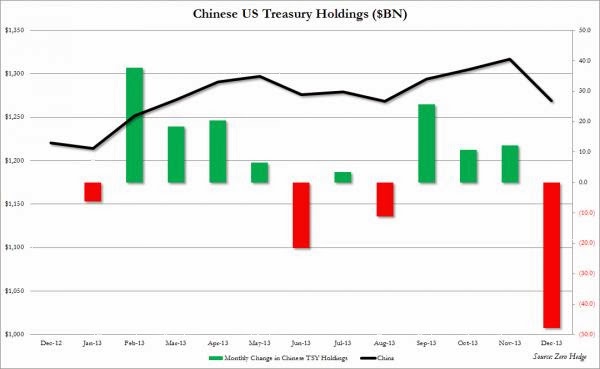 Still think I am nuts?  A forex trader working for JPMorgan in Hong Kong just jumped to his death .... wonder why??????
Posted by latent sanity at 5:40 PM No comments: